Parents involved in the college admissions scandal are beginning to feel the fallout from their alleged actions, but this time, they can't take cover under their money.

On Monday, actress Felicity Huffman announced that she would be pleading guilty for her role in the scandal. Then, on Tuesday, TMZ reported that Lori Loughlin could be facing a minimum two-year prison sentence for her involvement, though she has not yet entered a plea.

While Loughlin could reportedly face some serious jail time, CNN reports that in exchange for Huffman's plea, federal prosecutors will recommend incarceration at the "low end" of the sentencing range: A $20,000 fine and 12 months of supervised release.

TMZ adds that since Loughlin and her husband, Mossimo Giannulli, allegedly paid $500,000 for a bribe to get their daughters into college, they face bigger consequences than Huffman, who was reported to have paid $15,000 to have her daughter's SAT score fraudulently boosted.

On Monday, Huffman entered a guilty plea along with twelve other parents and one coach, who were all a part of the scandal. According to CNN, prosecutors recommended a variety of sentences for those who pleaded guilty, from Huffman's "low end" recommended sentence to a range of 12 to 18 months in prison for others involved.

How Lori Loughlin Is Coping with Operation Varsity Blues

Loughlin and her husband are among those 37 other parents who have yet to enter a plea. Last week, they appeared in court in Boston to waive their rights to a preliminary hearing and hand over their passports before their next court date, which has yet to be set. 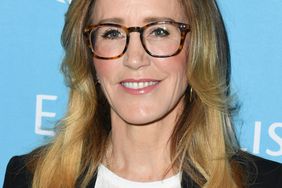 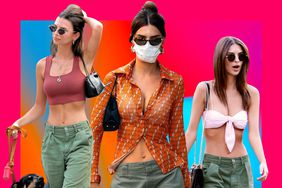 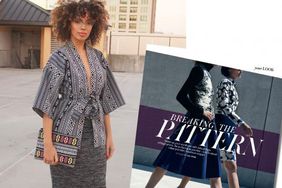