Congratulations to Liv Tyler—the actress has given birth to her second son!

The baby boy arrived on Feb. 11, six weeks early, People reports. Her rep told the outlet, "He’s healthy and everyone is very happy."

This is Tyler's first child with boyfriend Dave Gardner. She has one older child, Milo Langdon, from her marriage to British rock musician Roystan Langdon, and Gardner is father to 7-year-old Gray, from a previous marriage.

News broke in September that Tyler was pregnant, and since then the now mom of two has uploaded a constant stream of baby bump pics to her Instagram feed (including her too-cute "bun in the oven" Halloween costume), as well as stepped out in some seriously stylish frocks (see: her head-to-toe Miu Miu look during Paris Fashion Week). We can't wait to see what snaps of her new baby she uploads! 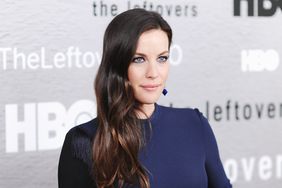 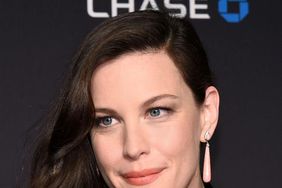 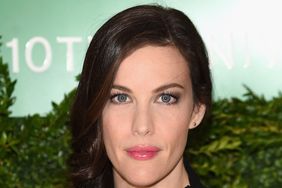 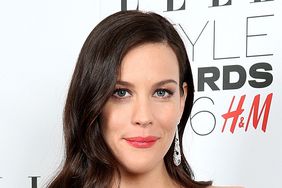 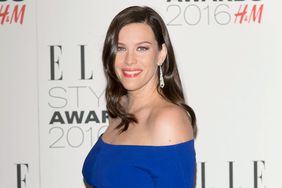 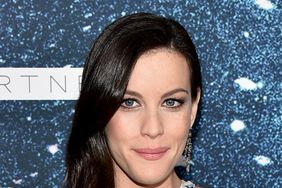 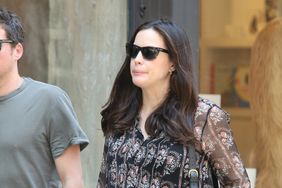 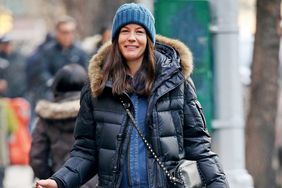 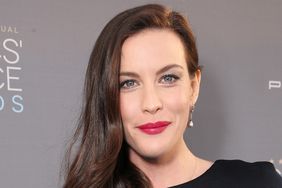 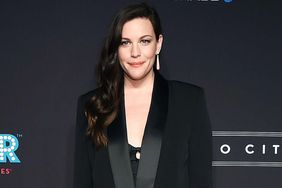