Here's another reason to love Leonardo DiCaprio. This week, the world watched (and subsequently obsessed over) Jennifer Lopez and James Corden pranking Leonardo DiCaprio on a segment of Carpool Karaoke. And now, Lopez is revealing just how her "boo-boo" DiCaprio reacted to the hilarious text. Hint: He was great about it.

"I did have to explain it to him," Lopez told reporters after American Idol on Thursday. "He was a great sport about it... I was like 'So hey, this is what happened! I was with James Corden...'"

After explaining the meaning behind her flirty text, Lopez admits that DiCaprio was a-ok with it. "He's great. He's a friend and it was nice," she says. "He was totally like, 'Do whatever you want, I don't care.'" Jenny from the block does, however, admit that she hasn't spoken to her friend since the taping took place. "I don't know if he'd say that today!" 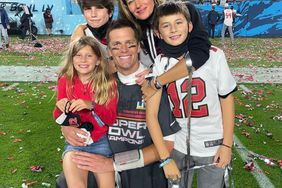 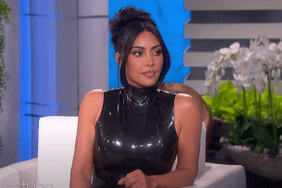 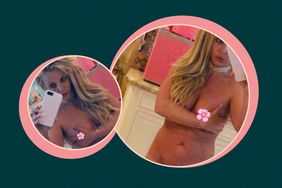 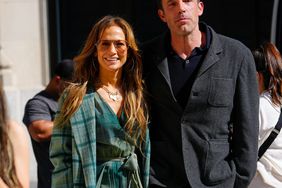 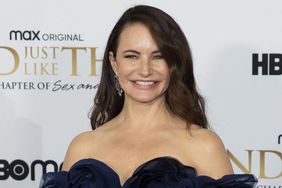 Kristin Davis Could Have Played Monica Geller on" Friends"