Everyone at the Sundance Film Festival has an agenda (sell a film, schmooze Hollywood agents, see famous people) but Lena Dunham’s schedule is especially packed. Brought to the annual gathering in Park City to promote a documentary she produced for HBO—It's Me Hilary, The Man Who Drew Eloise—she also found time to squeeze in a cause that she truly believes in: supporting Planned Parenthood and women's reproductive rights.

"Obviously the movie’s the centerpiece of my trip here," she told InStyle while visiting our Sundance Photo Studio, "But I am also here with Planned Parenthood because it is really important to me. It's been an incredibly rough year for reproductive rights in America, and so to have the opportunity to talk to such influential thinkers and storytellers about the work that Planned Parenthood does, is really great." Dunham hosted a group of producers, directors, writers, and press on Sunday afternoon to remind everyone about the issue that is on her mind. In between samplings of gyoza and sips of white wine, the message came through.

Lena Dunham Recruits Her Pals to Encourage Women to Vote

"The goal of this event is to remind creators that Planned Parenthood is a great resource. Not only can it can make a great story point, but it also has resources to help filmmakers," she said.

Learn more about Planned Parenthood here, plus check out our exclusive portrait gallery from the 2015 Sundance Film Festival!

PHOTOS: Exclusive Portraits of Stars at #Sundance2015 by Christopher Ferguson 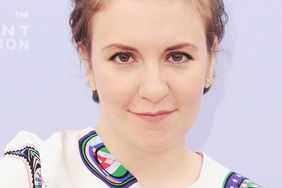 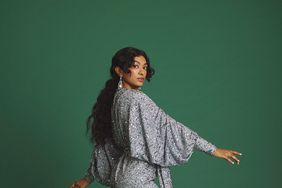