It's her first child with husband Zandy Reich.

Congratulations are in order for Lea Michele and Zandy Reich. People confirmed that the couple is expecting their first child together. And while details haven't been released just yet, a source tells the magazine that Michele and Reich, an entrepreneur and business owner, are happy to share the news.

"They've always wanted to be parents," the source explained.

The couple has been together since July 2017 and married in March 2019.

Lea Michele Says Getting Shaded by Lindsay Lohan Was an Honor

Though Michele and Reich haven't exactly been quiet about their romance — she's not shy about showing off her four-carat engagement ring — they've managed to stay under the radar when it comes to high-profile celebrity couples. During the Golden Globes in 2017, right after she announced her engagement (on Instagram, of course), Michele explained that her famous friends were happy for her and Reich.

"When my boyfriend got the seal of approval from Ryan Murphy, that was it,” she said on the red carpet. "Yeah, my parents, yeah friends, whatever. But Ryan Murphy, it's a done deal — it sealed the deal."

Though her Glee friends haven't offered any comments just yet, the tight-knit crew will undoubtedly share words of support. Michele has remained close to co-stars Darren Criss and Becca Tobin, as well as her Scream Queens pal Emma Roberts, who were all in attendance at the couple's wedding in Northern California.

"We are so excited to be married and grateful to be surrounded by our friends and family," Michele and Reich told People after the ceremony. And most of all, we’re so happy to spend the rest of our lives together."

Now, they'll have one more person to spend that life with. 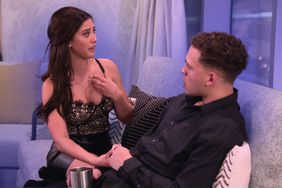 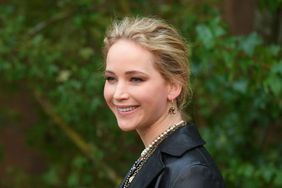 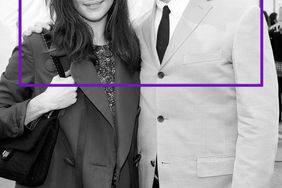