Less than a week after the festival announced that Beyoncé—who was set to headline the major music event and is currently expecting twins—had dropped out of the 2017 lineup due to guidance from her doctors, Billboard reports that the "Perfect Illusion" singer will headline both weekends of Coachella in April.

Lady Gaga will add the two weekend gigs to her jam-packed 2017 tour schedule, which she announced following her dazzling performance at Super Bowl LI. Her Joanne World Tour kicks off on August 1 in Vancouver, B.C., and includes stops all over the United States, Canada, and Europe in cities like Los Angeles, Paris, Berlin, Chicago, Boston, and her hometown of New York City.

As it was previously stated, Beyoncé will instead perform at Coachella in 2018.

We can't wait to see what Gaga has in store. 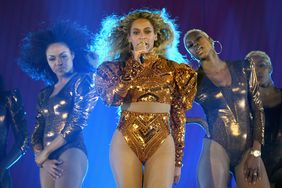 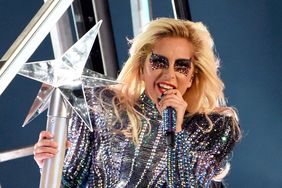