The list also includes a collaboration with Elton John.

UDPATE 4/22 at 5:30 P.M.: Lady Gaga appears to confirm the rumored tracklist after she posted a single image on Twitter. She captioned the post #Chromatica.

Though we have to wait a little longer for Lady Gaga's latest album, we may have just gotten a sneak peak at its contents.

Fans have caught onto Target's exclusive listing of Chromatica online, which features a list of all the tracks on it — including collaborations with BLACKPINK, Ariana Grande, and Elton John.

It's unclear whether this was an accidental leak on Target's part, but either way, fans can't get enough.

Thanks to the Little Monsters' superior sleuthing skills, here are the tracks listed on Target's photo of the album:

Target did not immediately respond to InStyle's request for comment.

Chromatica was meant to be released this month, but has been delayed amid the coronavirus pandemic. "This is such a hectic and scary time for all of us, and while I believe art is one of the strongest things we have to provide joy and healing to each other during times like this, it just doesn't feel right to me to release this album with all that is going on during this global pandemic," she wrote in a note shared on Twitter, adding that she would announce the release at a later date. 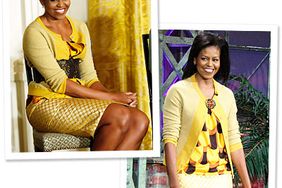 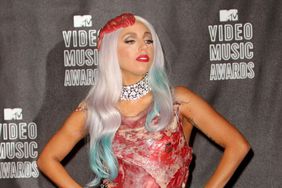 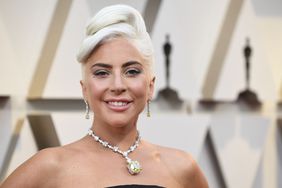 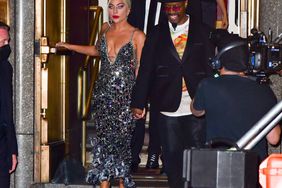 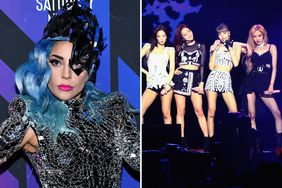 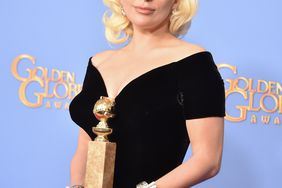 Lady Gaga Is Releasing a New Album This Year 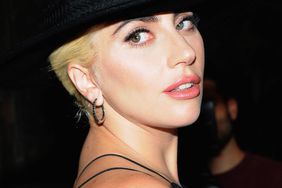 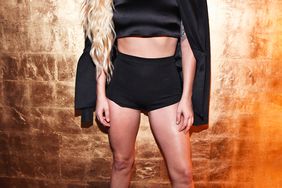