Good news, Little Monsters: Lady Gaga’s fifth studio album has a title and is set to debut Oct. 21—just in time for a Mother Monster–inspired Halloween!

Gaga spilled the beans during an interview with Apple Music's Beats 1 Radio station on Thursday and confirmed to host Zane Lowe that her hotly anticipated album would be finished within the next 48 hours. The 30-year-old performer shared several hints about her upcoming release and also revealed the new album’s title: Joanne.

Gaga explained that the album is named after her late aunt, who suffered from Lupus and died prior to the singer’s birth at the young age of 19. The death greatly affected Gaga’s father, Joe Germanotta, (Joanne's brother) and left the family with what the singer describes as “a scar that never healed.”

Gaga went on to detail Joanne’s influence: “It’s everything about Joanne, which also happens to be my middle name—I was named after her. It’s all the toughness of the pain of losing her that made us all strong and made us who we are. She is the woman of my past who is becoming and helping me bring more of my honest woman self into the future.”

Time to start counting down the days until Joanne! Listen to the full interview above. 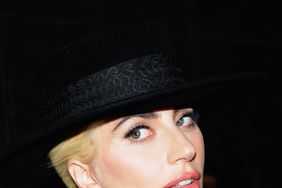 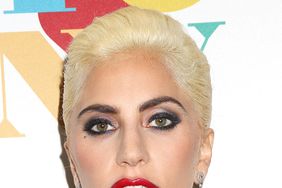 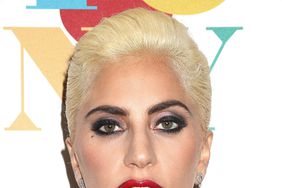 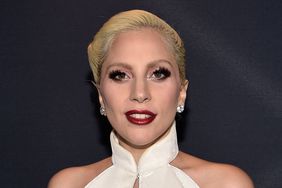 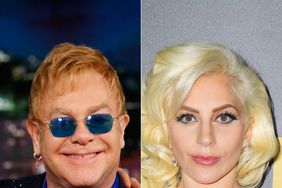