Kylie Jenner’s love of junk food is well documented. She has dug into pizza after the Golden Globes, publicly discussed her love of ramen, and—just this past week—showcased delicious cinnamon buns on Snapchat. But it seems the 19-year-old is trying out something different lately, as she took to social media to declare that she’s going meat- and dairy-free—for now, at least.

“I’m trying this whole vegan thing,” she announced on Snapchat alongside a photo of vegan tacos filled with veggies and what must be dairy-free cheese in a hard blue corn tortilla shell. On the side, Jenner had a helping of pico de gallo and an orange smoothie.

Next up, the teen tried some nachos, but don’t be fooled by the photo: There’s no cheese on this plate. “Vegan raw soy-free dairy-free grain-free nachos,” she captioned the Snap. How, might you ask, could nachos—a food typically made with tortilla chips—be made grain-free? Well, it looks like Jenner replaced the chips with jicama for a healthier alternative.

While we await to see how long Jenner’s vegan kick lasts, see more stars who have gone meat-free in our gallery. 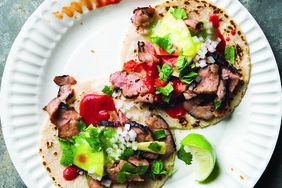 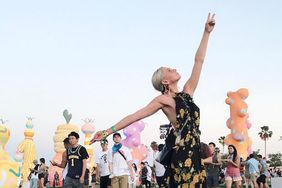 How to Eat Healthy at Coachella, According to Designer Jennifer Fisher 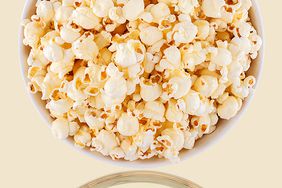 11 Healthy Snack Swaps for All Your Favorite Indulgences 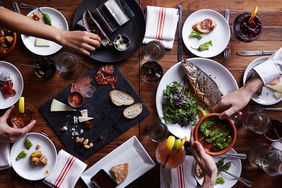 How to Make Good Choices When You Dine Out 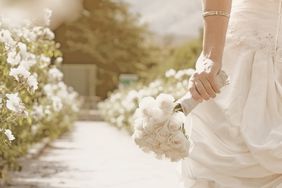 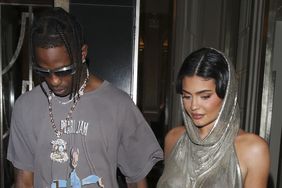 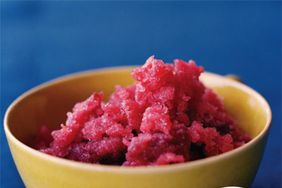 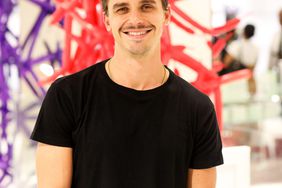 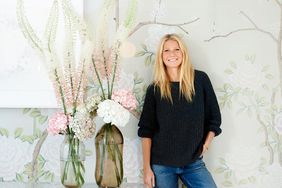