It's no secret that this girl is wild about animals. And true to form, Kylie Jenner spent the day Snapchatting her adventures with best friend Jordyn Woods as they visited horse stables and played with goats and dogs in Los Angeles on Saturday. The nineteen-year-old beauty mogul got up close and personal with three very friendly Dalmatians before taking us on a tour to meet a goat named Clyde and some beautifully-maned horses that she filmed Jordyn riding.

Kylie has long documented her love of animals on Snapchat. The teen idol has three Italian Greyhound pups named Norman, Bambi and Sophia, that she constantly coddles.

This Is Not a Drill—Kylie Jenner Is Launching Highlighters

She also has a bunny named Bruce, a tiny Dachshund named Odie and she was, at one point, ws gifted a pet pig by mom Kris. (The pig prompted her to ecstatically ask her most infamous question, "Is that a chicken?") It has yet to resurface.

The best friends also took some time to show off trampoline tricks together before retiring for the night and chilling at home in some matching velour sweat suits with mutual friend Anastasia Karanikolaou. Kylie captioned the pic of their red (Jenner), charcoal (Woods) and purple (Karanikolaou) velour looks, "it's a forever ting". 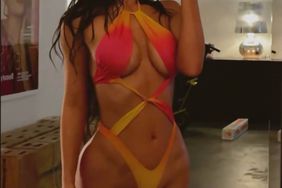 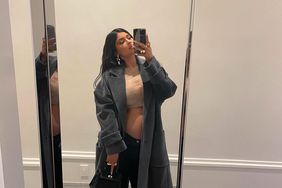 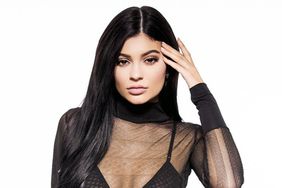 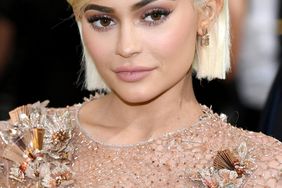 Kylie Jenner's Fall Lip Kits Might Be Her Best Shades Yet 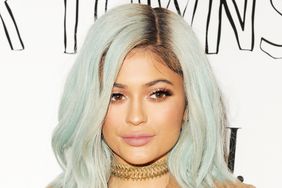 Kylie Jenner’s Musical Debut Is Not What You’d Expect 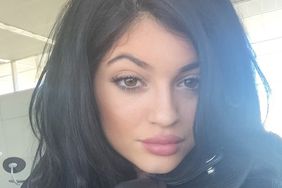 Lunchtime Links: How to Get Kylie Jenner's Plump Lips, Plus More Must-Reads 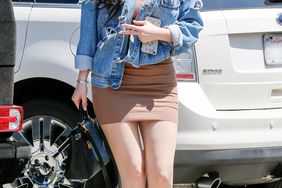 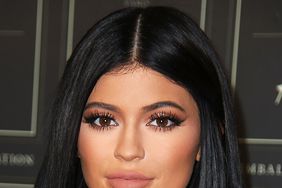 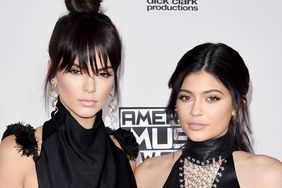 This Is the Cutest Kendall and Kylie Jenner Throwback Photo Yet 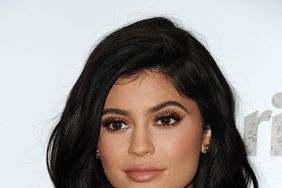 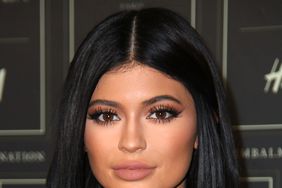 Proof That Kylie Jenner Can Wear a Bikini Like No Other 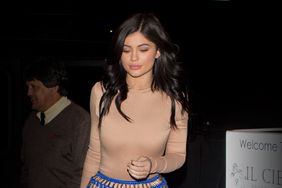