Kristen Bell left a delightful voicemail as Anna, her character from Disney's Frozen, for a young fan with cancer—and we can't get over how adorable it is.

In the video, the little girl listens as the actress greets the young super fan with a huge, sing-songy “Hello!”—which lights up Avery’s face (and melts our hearts). Bell goes on to congratulate Avery for being “so brave” and such a “good girl” and then pauses to speak to her sister, Queen Elsa. She then continues with her voicemail to announce that the queen wants to name Avery an honorary princess of Arendelle! “I think you’ll make a great princess,” Bell says.

Avery’s parents have created an official Caring Bridge page where they ask for prayers for their daughter. They have also been chronicling the daughter's remarkable journey on Twitter with the hashtags #AveryStrong and #Pray4Avery. 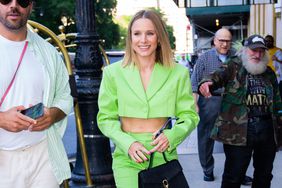 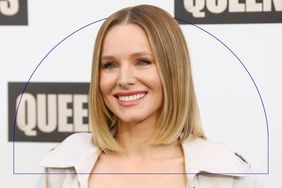 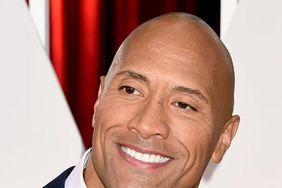 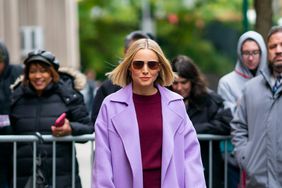 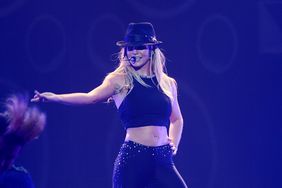 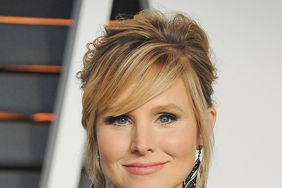