They're coming back to TV! Kristen Bell and Rachel Bilson hit the carpet at the CBS, CW, Showtime summer bash in Beverly Hills, where they helped stirred up buzz about the networks' new shows. Bell (who became a fan boy favorite on Veronica Mars) will appear in the dark comedy series House of Lies, while Bilson (who hit it big on The O.C.) stars as a big city doctor who relocates to small town Alabama in Hart of Dixie. Click through to see more from last night's hottest parties! 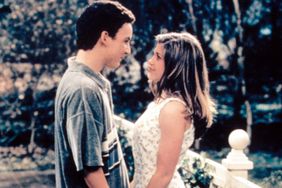