Kim Kardashian West Might Ask Her Surrogate to Carry Another Baby

Kim Kardashian West and Kanye West just welcomed daughter Chicago via surrogate, but it sounds as though they may still have baby fever. A source told People that Kim has been thinking of baby No. 4 since before little Chi was even born.

“Even before Chicago was born, Kim was talking about asking the surrogate to carry her next baby,” the source said.

Apparently, things with the gestational carrier went so smoothly the first time around that this idea isn't totally out of the question.

Having a big family is important to Kim, and even though the Wests have only been a family of five since Chicago's birth on Jan. 15, there's a chance she could plan for baby No. 4 soon.

“Kim definitely wants more kids," the source said. "She is so happy being a family of five. She wants the family to get even bigger!”

Leave it to Kim to give us more Kardashian kids to keep up with. 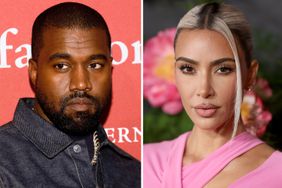 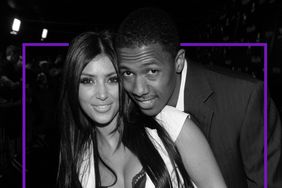