Kim Kardashian hasn't been shy about her post-baby weight loss struggles, and today the mother of two hit a major milestone: She reached her goal weight of 135 pounds. And, being Kim Kardashian and all, she took to Snapchat to celebrate.

"Yaaaassssss!!!! #Atkins," Kardashian wrote on top of a Snap of her digital scale, which clearly reads 135.8 pounds. The Keeping Up with the Kardashians star gained 70 pounds while she was pregnant with son Saint West, whom she gave birth to in December. In late April, she took to the social platform to share that she had gotten down to 139 pounds—just four pounds short of her pre-baby weight of 135.

In addition to daily workouts the star has documented on her Snapchat, she's also been following the Atkins40 plan, and restricting her calorie count to 1,800 a day in order to keep up her milk supply. Looks like all that hard work has definitely paid off! 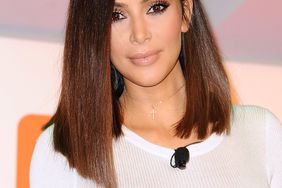 Kim Kardashian Reveals New Post-Baby Weight: "I Haven't Been This in Five Years" 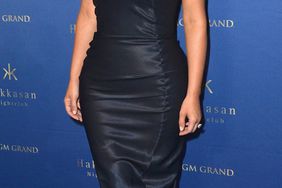 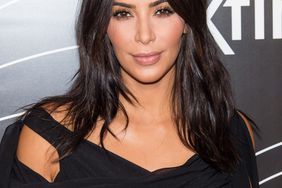 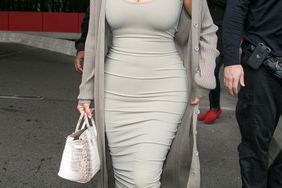 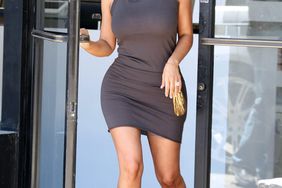 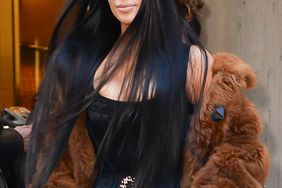 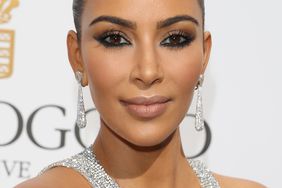 Kim Kardashian West Breaks Her Diet for a Burger and Cheese Fries: “Sometimes You Just Have to!” 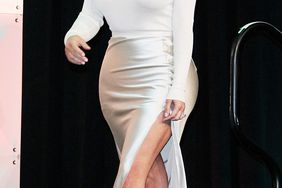 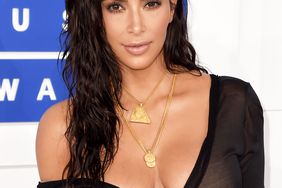