Kim Kardashian Reveals New Post-Baby Weight: "I Haven't Been This in Five Years"

Kim Kardashian West has almost reached her post baby-weight goal! The mom-of-two proudly revealed on Snapchat Monday that she is down to 125.4 lbs, sharing a photo of herself standing on a scale.

"I haven't been this in years!!! 5 lbs to go!," the Keeping Up with the Kardashians star captioned the photo. After giving birth to her son Saint (who has the cutest giggle ever) in December, West set out to lose 70 pounds, and dished on her blog Monday about what her weight-loss journey has been like since then.

"After I had Saint, I decided to set goals for myself," she wrote, according to People. "I was motivated, but it was tough! It isn't easy to just bounce back. I was so jealous of women who had these cute little baby bellies and would gain 25 pounds—and then, a few weeks after giving birth, somehow look exactly like they did before they were pregnant, lol. That's not me."

As she's worked hard to lose those pounds, her husband, Kanye West, helped her stay motivated. "A big source of my confidence is my husband," she continued. "I'm my own biggest critic, and Kanye is my biggest supporter. He always encourages me, and makes me feel confident about owning all my curves and showing them off."

She recently showed off her curves at the #Blogher16 event in Los Angeles Friday, where she rocked a long-sleeved, ribbed white top with a high-waisted, silver skirt over it. 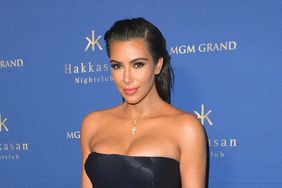 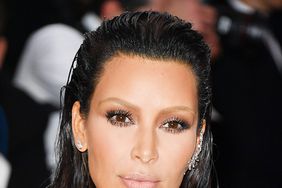 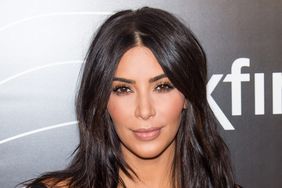 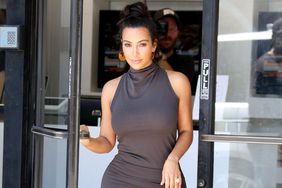 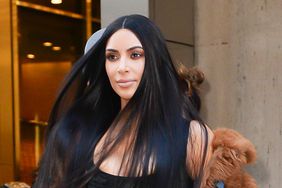