Kim Kardashian West has a jam-packed schedule, but aging isn't one of the tasks on her daily to-do list.

Her last few Instagram posts have featured herself and husband Kanye West indulging in food and the throwback picture she posted on Tuesday followed the trend.

"When is National Ice Cream Day?," Kardashian inquired in the caption to a photo of herself eating an ice cream cone in an airport. "This pic was taken by Shelli Azoff when I was 15. (First trip to Europe on tour with the Eagles.)"

For one, we cannot believe Kardashian toured with The Eagles as a teenager! How cool is that? But her fans noticed something even more remarkable than her teenage rock star lifestyle: the fact that she hasn't aged since then.

User @livthebook commented, "She looked like that when she was 15!! Wow gorgeous!" @ashlyngarc noted, "She looks so good at 15 and pretty much the same? Wtf amazing." Agreed! The comparison is uncanny.

The contouring queen has inspired women and men for years, including the inimitable Pat McGrath, and she's officially stepping into the role of beauty guru with her coveted KKW Beauty line.

Perhaps Kardashian should expand her empire into skincare next? 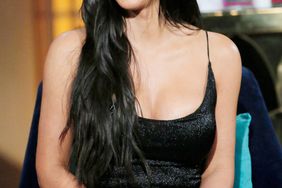 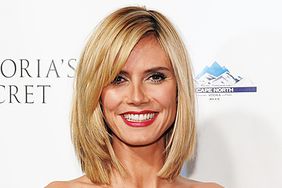