Kim Kardashian Wants to Help People Get Jobs After Prison

Kim Kardashian may seem like an unlikely advocate for those unfairly incarcerated, but the makeup mogul wants to shift her focus to helping people gain employment post-prison.

While stopping by the The Tonight Show Starring Jimmy Fallon on Thursday, the reality star spoke about her passion for reforming the criminal justice system. The first step? Lowering the barrier to enter the workforce after being behind bars.

"There's so many people that are incarcerated for life," she continued. "For murder, that maybe they were just next to someone, and there was a group of people, and a fight broke out and somebody unfortunately died. But they didn't even hit the person, didn't even have a weapon, and were serving life."

The social media maven first became involved with prison reform and sentencing when she met with President Donald Trump last summer to discuss the pardoning of Alice Marie Johnson, who was sentenced to life in prison for a first-time nonviolent drug offense.

Kardashian convinced the president to grant Johnson clemency in June 2018, and on Tuesday's State of the Union, Trump addressed Johnson's story, pointing out that it is an example of the "disparities and unfairness that can exist in criminal sentencing."

Thanks to Kim Kardashian, Donald Trump Just Got a Grandma Out of Jail

Kim believes people who are pardoned, like Johnson, should be given a second chance, and she wants to set the wheels in motion with her own businesses. "I would love to hire formerly incarcerated people," the mom of three said.

Hopefully Kim will be the first of many entrepreneurs to erase the stereotype surrounding those previously imprisoned by offering them opportunities for work and a better life! 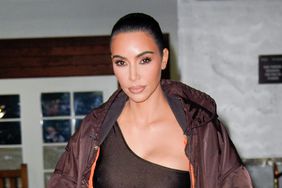 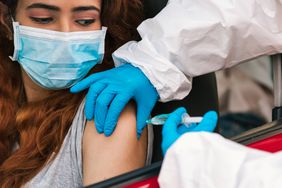 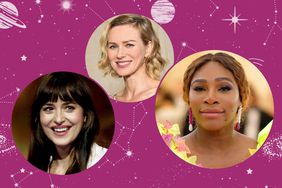 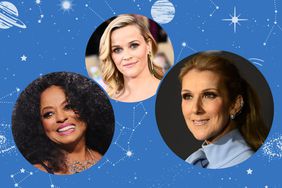 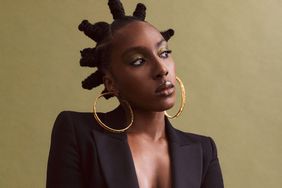