Caitlyn Jenner may have turned heads at the 2016 ESPY Awards in L.A. on Wednesday, but her glamorous red carpet arrival didn’t come without a little help from stepdaughter Kim Kardashian West.

The 35-year-old mother of two took to Snapchat to prove just how supportive she was of Jenner’s big night, offering several behind-the-scenes videos of the options that the former Olympic gold medalist tried on before selecting her white, strapless Michael Costello number. But what really caught our attention was when Kardashian West used to opportunity to try on some clothes too.

In between Jenner’s fitting, the brunette took it upon herself to slip into a white, body-hugging one-piece bathing suit that showcased her enviable curves.

Like the true Snapchat pro that she is, Kardashian West shared not just one, not just two, but five total videos of herself inside Jenner’s closet trying on the pool-ready piece. She charmingly told the camera, “Last one I swear!” and proceeded to share a video with a funny caption: “#AnnoyingAlert.” She also made it clear that the room in which she tried on the itty-bitty number also wasn’t hers, but Jenner’s. “This is Caitlyn’s messy closet not mine!” she wrote in a later Snap.

We’ll have to wait and see when and where the white-hot bathing suit ends up. 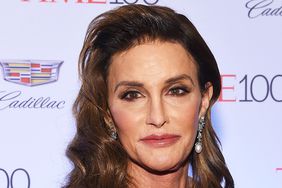 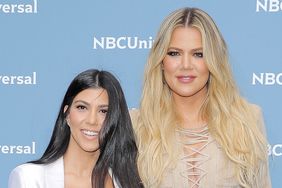 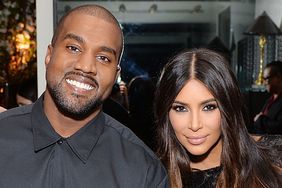