The Queen of Instagram herself, Kim Kardashian, will be presenting the CFDA Media Award to Kevin Systrom, the founder of the famed photo app, at the 2015 CFDA Awards in June. And in the world of pairings, this one couldn't be more perfect: The star recently published a book of her selfies and has over 33 million followers on the social media platform.

Mrs. West announced the news on her Instagram account (where else?!) yesterday, saying: "Couldn’t be more excited to present the @CFDA Media Award to Instagram's founder @Kevin Systrom at the 2015 #CFDAAwards on June 1st!"

The 2015 CFDA Nominations Are Out

But Kardashian won't be the only celebrity to present at the ceremony—Taraji P. Henson, Amanda Seyfried, Joshua Jackson, and more are set to make an appearance at the James Corden-hosted event. The 2015 CFDA Awards will take place at Alice Tully Hall at Lincoln Center on June 1 in New York.

7 Unbelievably Over-the-Top Ways Kanye West Has Shown His Love to Kim Kardashian
Was this page helpful?
Thanks for your feedback!
Tell us why!
Related Articles 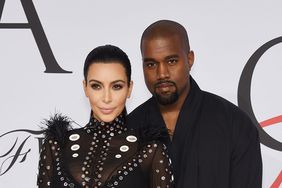 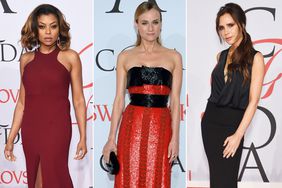 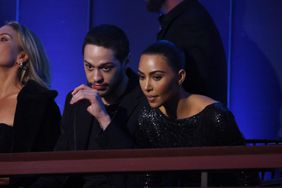