1. Are Kim and Kanye Engaged? Check out the diamond she's rocking on her pinky finger! [E! Online]

2. Jessica Biel and Justin Timberlake's first dance was to the tune of Donny Hathaway's "A Song for You," released in 1971. [ONTD]

3. What can't Iris Apfel do? Nothing! The 91-year-old self-professed "geriatric starlet" is now designing shoes for HSN. [WWD]

4. Hold on to your hats! Nashville has released its first music video, which stars a sexy Hayden Panettiere as Juliette Barnes. [People]

5. Material mama Madonna sent her son Rocco to the dunk tank on Ellen. What happened to just getting grounded? [HuffPo]

6. OPI's inaugural short film features a dance off between a horse and four female dancers. What would that nail polish color be called?! [YouTube] 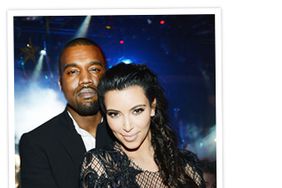 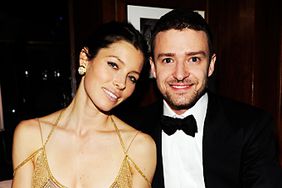 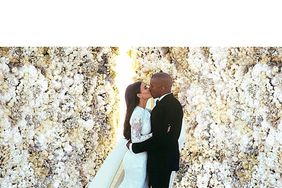 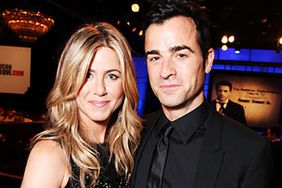 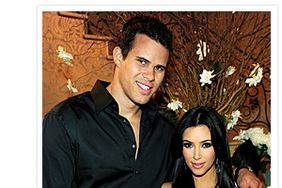 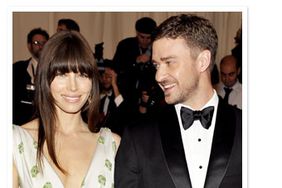 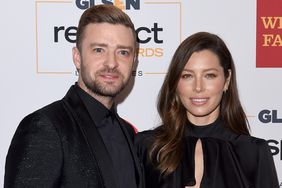 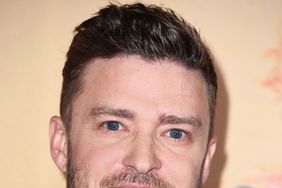