Here's How Quickly Khloé Kardashian Can Safely Fly Back to L.A. After Giving Birth

Now that Khloé Kardashian has given birth to her baby girl, it's time to get out of Cleveland, Ohio. The new mom is planning to leave the Midwest as soon as possible after a trying few days filled with news of her boyfriend Tristan Thompson's cheating scandal.

“The goal is to get Khloé out of there as fast as they can without jeopardizing the safety of the baby after she’s arrived,” a source told People before she gave birth. “Khloé just wants to be home.”

Due to how far along she was, Khloé was unable to leave prior to having her baby, but now that she's welcomed the little girl it seems as if she and her family are doing all that they can to leave Ohio.

But how soon is too soon? “Typically, the earliest you can fly with a newborn is when they’re two days old,” Tracy Stewart, an air travel expert and editor at Airfare Watchdog, tells People. If she chooses to fly commercial, and let's be frank, she won't, she'd have wait until her daughter is two weeks old.

“For private, it’s probably closer to two days,” says Stewart. “That being said, there’s a risk of blood clots for the mother when flying so soon after delivery.” She adds ideally, “It’s best to wait at least six weeks.”

Since waiting doesn't seem to be an option for Khloé due to Thompson's betrayal, there are precautions she can take to reduce potential side effects. "New mothers are encouraged to drink plenty of water and stay hydrated” while flying. “It’s also a good idea to wear special circulation socks or hose” that help prevent blood clots. 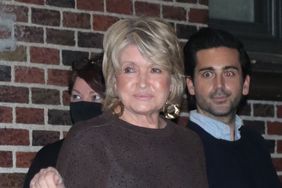 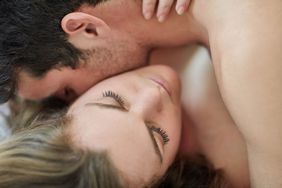