She's got that post-baby glow!

And it appears as though motherhood suits Washington well! The star glowed in a Max Mara dress that featured a black bodice and painterly skirt, which she paired with coral pumps, loose waves, and bright coral lips. "It just was so much fun," Washington told InStyle.com of her outfit choice. "I wanted to make sure that I wore something that was fun tonight."

After possibly the most stylish pregnancy ever, it's no surprise that Washington's look was a hit.

Click through our gallery to see Washington's best maternity looks! 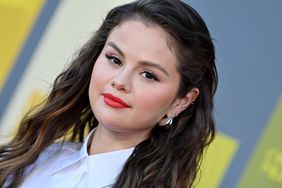 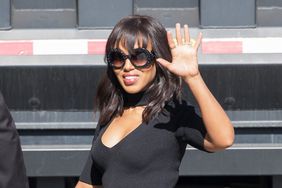 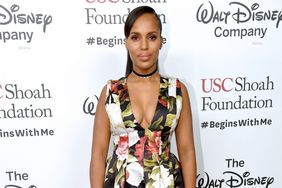 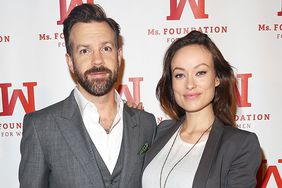 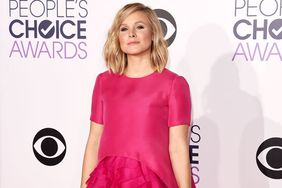 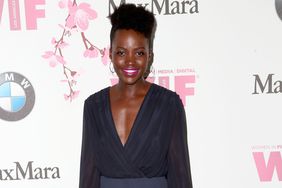