Kendall Jenner's New Fendi Campaign Is Her Best Yet

It's no secret that Kendall Jenner is a favorite of Fendi's creative directior Karl Lagerfeld, so it comes as no surprise that the brunette star is once again fronting the fashion house's ready-to-wear campaign.

Fendi took to Instagram today to share a first look at their fall/winter 2016 ad campaign, and it features the 20-year-old in all her gorgeous glory. In the snap, Jenner dons dark eye makeup and perfectly coifed hair as she poses in a completely chic ensemble. "Karl. Kendall. Need we say more? The new advertising campaign for #FendiFW16 photographed by #KarlLagerfeld," the photo was captioned.

Jenner shared an additional shot on her own account from the shoot, which features her with the same bold beauty look and wearing a striped long-sleeve shirt. "Fendi FW16 campaign shot by @karllagerfeld," she wrote next to the 'gram.

Last week the model opened the label's 90th anniversary runway show on top of the Trevi Fountain in Rome, and she previously starred in Fendi's fall/winter 2015 ad campaign.

This is definitely a match made in fashion heaven. 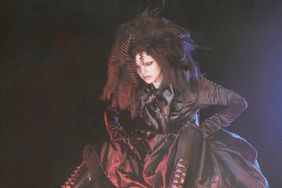 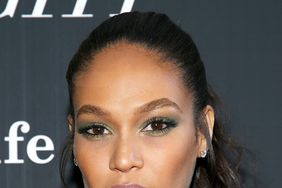 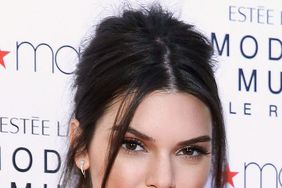 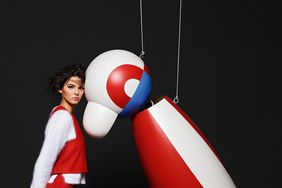 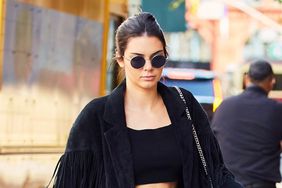 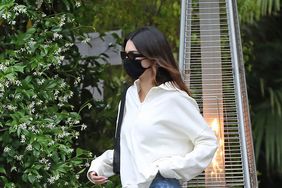 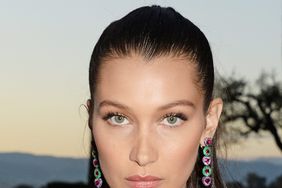 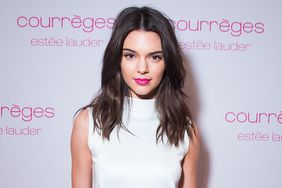 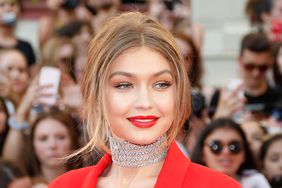