It may be a new year, but BFFs Kendall Jenner and Bella Hadid are still as fabulous as ever.

In honor of the New Year, the two besties expertly showed off their supermodel skills while casually posing on vintage cars with an artful baring of skin.

“New year, same us,” the tongue-in-cheek Keeping Up with the Kardashians star captioned a shot of the pair on Instagram, where, as promised, they show no signs of straying from their sartorial streaks this past year.

While Jenner flaunted her washboard abs and a sliver of underboob in a barely-there white crop top underneath a menswear-inspired suit, Hadid took the plunge in a black top with a strategically cut-out neckline, black slacks, a glittering choker, and silver heels.

Hadid also shared her own clips from the outing, including an outtake shot, which seemingly suggested that she had her choice of a New Year’s kiss.

In the photo, the 21-year-old cuddles up to a couple of hunky guys, while Kendall struck another model-esque pose atop the luxury car.

Looks like Kendall and Bella's friendship will only get stronger in the New Year! 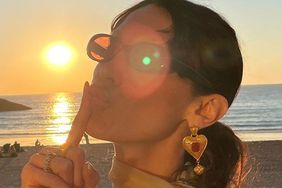 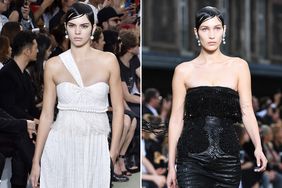 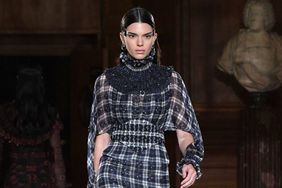 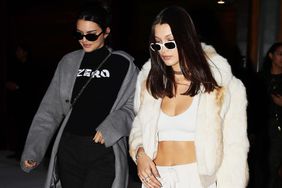 Kendall Jenner and Bella Hadid Expertly Dress Up Sweats for a Girls' Night Out in N.Y.C. 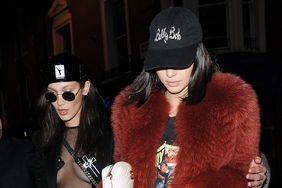