We just got yet another sighting of Keira Knightley’s burgeoning baby bump! The star hit the 20th annual Critics' Choice Movie Awards red carpet in a flowing pale blue gown by Delpozo with a sweeping elongated train and embroidered bodice.

The eye-catching dress, which was accented with a tiny collar, also featured flower-like embellishments on the bodice. Earlier this week at the Golden Globe awards, Knightley worked a similar shade of dusty blue with a butterfly and feather print Chanel dress.

The Imitation Game actress, who was nominated for an Oscar on Thursday for her role in the film, is expecting her first child with husband James Righton. Our question is: Has this pale blue become her signature maternity style shade? Whether she sticks to it or not, we're excited to see how she dresses her baby bump next. 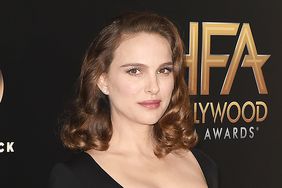 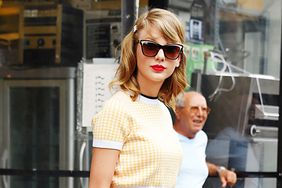 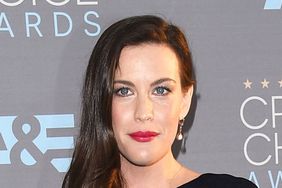 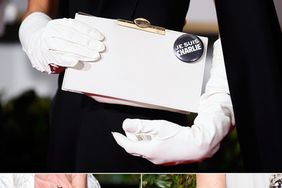