Yep, Katy Perry Has Even More to Say About Taylor Swift

When you thought Katy Perry had finally spilled all she had to say about her relationship with Taylor Swift, the pop star went and did it again—with "it" being divulge more details about her rift with the "Bad Blood" singer.

Last month on Carpool Karaoke with James Corden, Perry confirmed that an estrangement developed over backup dancers. “There’s a situation. Honestly, it’s really like she started it, and it’s time for her to finish it,” she said.

But it’s not done yet: In an interview with NME, Perry had more to say about the feud. “Well, James Corden makes me and the whole world feel very safe,” Perry said of why she chose to speak out. “No one has asked me about my side of the story, and there are three sides of every story: one, two, and the truth.”

“I mean, I’m not Buddha—things irritate me,” she said. “I wish that I could turn the other cheek every single time, but I’m also not a pushover, you know? Especially when someone tries to assassinate my character with her little girls [her fans]. That’s so messed up!”

It seems that the ball’s now firmly in Taylor's court. 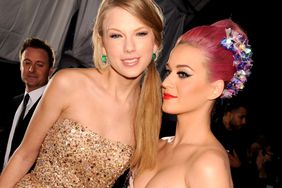 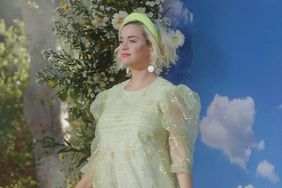 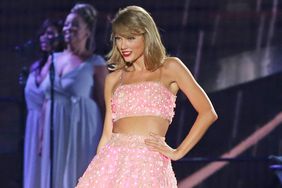 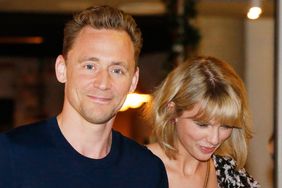