Katy Perry and Orlando Bloom Are Reportedly a Couple Again

Katy Perry and Orlando Bloom are giving love another shot—with each other that is. The pair, who dated for a little more than year, before officially calling it quits in February 2017, have rekindled their romance, according to a source.

“Orlando and Katy are great. They are dating exclusively again and things seem more serious,” the insider told People. “They are both excited about it and don’t want to hide, but at the same time they are trying to keep privacy as well."

The on-again, off-again couple hinted at a reconciliation earlier this year when they were spotted vacationing together in the Maldives. Two months later, their travels took them sight-seeing in Prague. And, most recently, the duo jet-set to Rome and met the Pope on Saturday. While documenting their trip to the Vatican, Katy lovingly referred to Bloom as her "darling."

Time apart certainly made their adoration for one another grow stronger, with the source, adding: “It’s obvious that they both missed each other after their split. Their relationship seems stronger now.”

And, as for the actor, Katy is the only girl for him. “Orlando got sick of being single," the source continued. "Dating different women is not so alluring to him anymore.”

This is one renewed relationship that we can definitely get on board with. 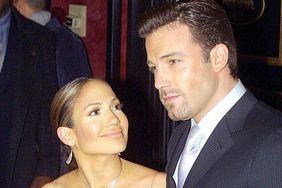 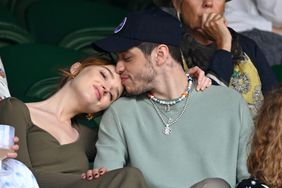