Just weeks after Kathy Griffin debuted a shaved head in solidarity with her sister's cancer battle, the comedian brought her buzz cut—and a familiar red wig—to a night out with Kris Jenner, who also showed off a new hairstyle in the form of a chin-grazing bob, and Melanie Griffith.

On Monday, the Working Girl actress belatedly rang in her 60th birthday, and Griffin joined the Keeping Up with the Kardashian matriarch, as well as Arrow star Colton Haynes and his fiancé, Jeff Leatham, to fete the special milestone. And it wouldn't be a proper evening spent with the funny woman without some clowning around that gave us serious #MondayMotivation.

VIDEO: Kris Jenner Wants to Protect Her Grandkids From a Bullying Environment

"What?!?!," the 56-year-old captioned a black-and-white Instagram photo of her mischievously clutching a red wig that resembled her signature locks pre-buzz next to the other partygoers.

The star also took to Twitter to share a hilarious clip, where she claimed "that bish @KrisJenner [is] trying to slap my weave off." During the short video of the "cat fight," a horrified Griffin flipped Jenner the bird while the momager pretended to slap the wig away from her. 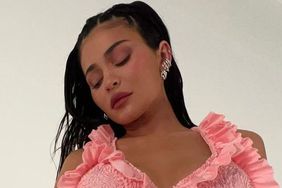 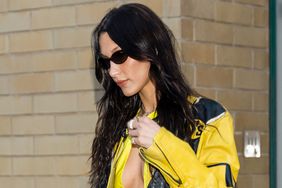 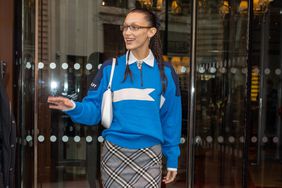 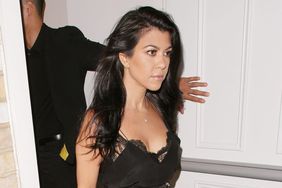 Kourtney Kardashian Takes a Cue from Kim, Shows Off Lacy Lingerie in London 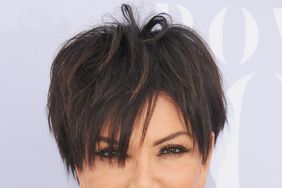 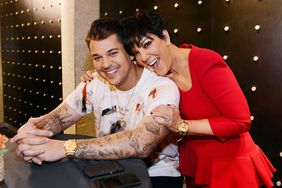 Rob Kardashian Hangs Out with Mom Kris Jenner, Shows Off Her Glitzy Jewels 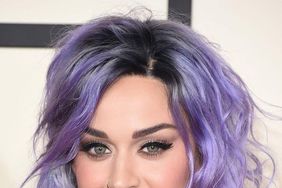 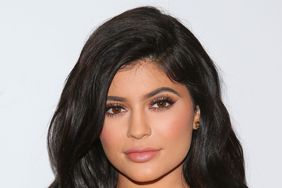 Kylie Jenner Brought Her Freckles Out to Play Again 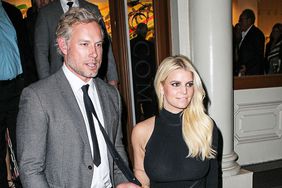 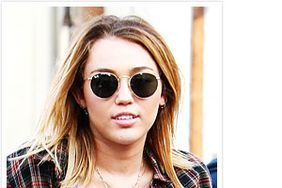