Kate Winslet's Son's Name Revealed, Jimmy Fallon and Justin Timberlake Give Us the Gift of Laughter, and More

6. Congratulations to Rachel Zoe! The stylist gave birth to her second son over the weekend. [Twitter] 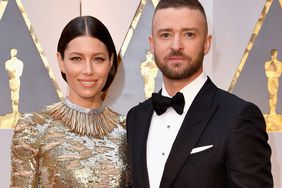 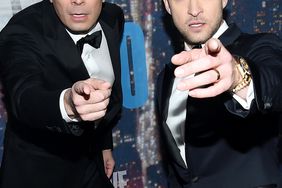 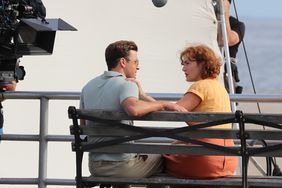