Although it was only announced a mere week ago, Prince Harry and Meghan Markle's upcoming wedding is already a major spring 2018 highlight. People are buzzing over every detail, from what kind of cake they're having to why the wedding is so soon.

In order to get everything ready for such a big occasion, the royal family is hard at work in preparation and Prince Harry has officially taken another step toward the big day by choosing his best man.

Unsurprisingly (but sweetly), he has chosen his brother Prince William to stand beside him as the best man in his wedding, E! News reports. His niece and nephew Prince George and Princess Charlotte will also have undisclosed roles for the royal wedding, according to the outlet; however, one member of the family reportedly will not.

E! News explains what their source says Kate Middleton—who is currently expecting her third child—will be up to on the wedding day. “The source adds that Kate Middleton will not have a role in the nuptials, as she will have her hands full with three children (she’s due to give birth in April) and plans to stay in the pews for the ceremony."

While we fully expect Prince William to help in looking after all three tots, we're glad to know Middleton will get a break from official wedding party duties while William fulfills the role of best man for his younger brother.

With only six months until the wedding, we're already counting down until we get to see the whole family all dressed up for the big day. 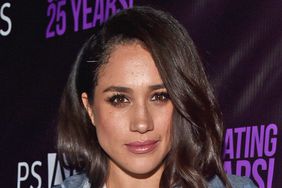 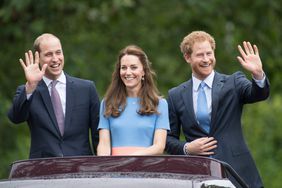 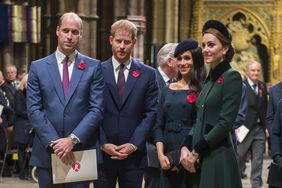 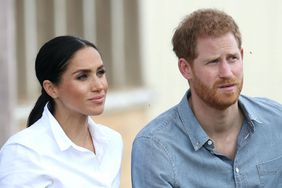