Happy birthday to Kate Beckinsale! The English beauty, perhaps best known for her breakout role in the war drama Pearl Harbor, turns 43 today. After starring alongside Josh Hartnett and Ben Affleck in the 2001 film, the actress went on to appear in the sweet rom-com Serendipity, helm her own horror-action movie franchise (the Underworld series), and star in Martin Scorcese's The Aviator.

Acting skills aside, Beckinsale is also known for super stunning (and ageless) red carpet looks. Whenever she steps out, the actress appears fresh-faced and perfectly styled. A big fan of gorgeous updos and a smoldering smoky eye, Beckinsale has been raising beauty standards since starting her career back in the early '90s. To see for yourself, take a look through her gorgeous transformation, from her days as a budding actress to now. 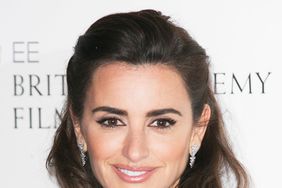 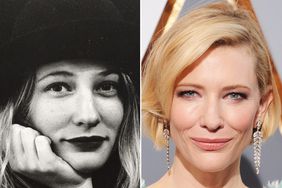 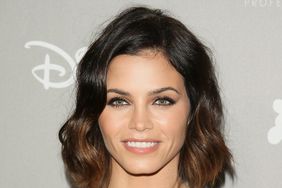 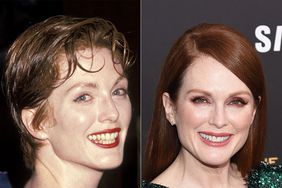