So hey, you know Karlie Kloss—kind of tall, blonde, a major supermodel and longtime Victoria’s Secret Angel? Well, she’s been dating someone for about six years now, and you may have heard his name (or at least his brother’s): Joshua Kushner.

Karlie’s boyfriend is a 33-year-old businessman, two-time Harvard grad, and the co-founder of Oscar Health. He’s also the brother of Senior Advisor to the President of the United States Jared Kushner, and is thus First Daughter Ivanka Trump’s brother-in-law (though he once described here as more of a sister than a sister-in-law).

“I don’t think there’s been a change,” she told W in regard to her newfound openness on the topic. “It’s more just sharing more parts of my life, and he’s a big part of it."

When it comes to balancing her and his high-profile careers with a serious relationship, both Karlie and Josh find a way to make it work. 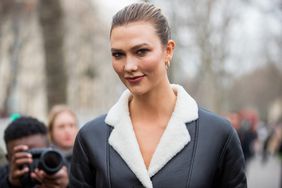 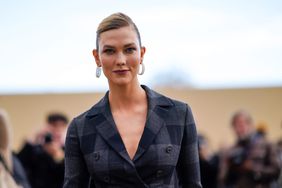