On Jan 2., Justin Timberlake dropped knowledge that will already make your 2018: The singer is finally releasing a new album, and it’s coming even sooner than you think. The star, who will take the stage for a Super Bowl halftime show performance on Feb. 4, announced that his long-awaited record, Man of the Woods, will be out Feb. 2.

If that isn’t exciting enough, Timberlake shared a clip with a preview of the new music on Tuesday, and it sounds totally different from anything he’s released in the past. “This album is really inspired by my son, my wife, my family, but more so than any other album I’ve ever written, where I’m from,” he says in the video. “And it’s personal.”

The clip shows Timberlake walking through the woods, wading into the water, and running with horses, with glimpses of his wife Jessica Biel and son Silas even making their way into the album preview. Timberlake grew up in Tennessee, and it’s clear that with his new record, he’s going back to his roots.

Before Justin Timberlake Brought Sexy Back, This Is Where It Had Gone

“It feels so earthy. It’s just where you are in your life right now,” Timberlake’s collaborator Pharrell says in the video. “That is a smash,” he declares after listening to a recording in the studio.

According to the tweet, fans will get even more information about the new album (and possibly a single?) on Friday, Jan 5. Watch the announcement video above and mark your calendars for his long-awaited new music to hit the airwaves. 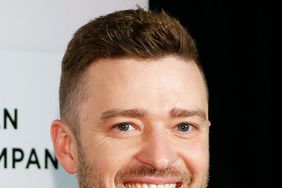 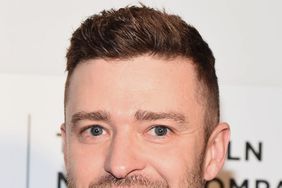 Justin Timberlake Describes How His Son Silas Influences His Music