7 TV Shows You Need to Watch This June

Yes, warm weather is here, but so is Big Little Lies! When you're done hitting the beach, taking long strolls through the park, and exposing your toes to the elements, set up camp on your couch (A/C: on) and binge your way through TV's best debut and long-awaited returns.

VIDEO: How to Be a Good Friend With the Cast of Big Little Lies

Click-through to read up on the June TV shows we're most excited for.

Tales of the City (June 7, Netflix)

BLL returns for its hotly-anticipated second season, bestowing us with the greatest gift HBO could ever give: Meryl Streep.

The Empirical crew is back for season 6, and they're facing changes galore. Charles and Liza's relationship is finally out in the open and Kelsey's new responsibilities at work threaten to ruin her and Liza's friendship.

After a heart-wrenching season two finale, June's back (and conspiring with Serena Joy?). The revolution begins June 5.

This moody new drama, based on an Israeli series of the same name, follows a group of Gen Z high schoolers as they struggle through the trials of adolescence. Zendaya and Handmaid's Tale alum Sydney Sweeney star.

After a nearly four-year hiatus, Idris Elba's British crime drama is finally back for its fifth season, and DCI Luther's beloved murderous accomplice may be back as well. 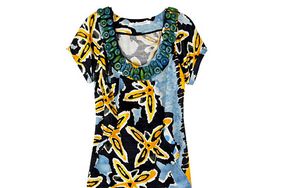 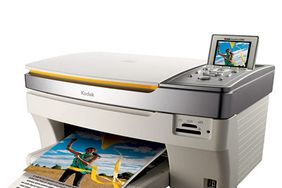 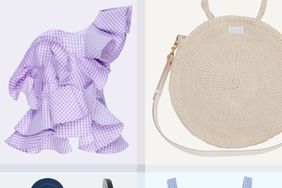