The apple clearly doesn't fall far from the tree when it comes to Julianne Moore and her 14-year-old daughter Liv Freundlich. Not only do the mother-daughter pair both possess the same auburn hair and porcelain complexion, but it looks like the teen might be taking a leaf out of her mom's style book as well!

The Still Alice star and her look-alike daughter attended the Ralph Lauren New York Fashion Week show on Wednesday, and they looked even more similar than usual in little black dresses.

While the teen went for a form-fitting knee-length sheath with a high-cut neckline, the 55-year-old stunned in an elegant lacy long-sleeve black number, which hit right below the knee and featured a velvet skirt and lace pussy bow detailing. Both mother and daughter wore their auburn locks down in center-parted styles and chose extremely similar black ankle wrap sandal heels and matching clutches.

Moore and her daughter had front-row seats to take in the fashion spectacle, sitting alongside model Rosie Huntington-Whiteley and Honest Company founder Jessica Alba at the special event. 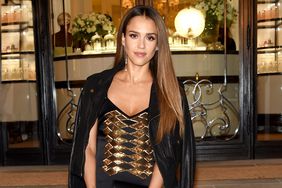 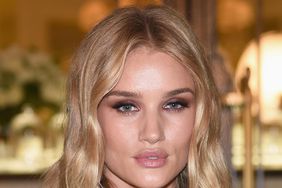 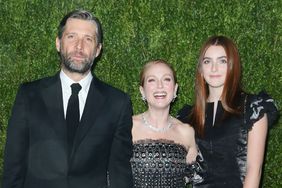 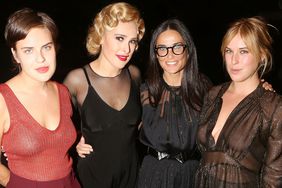