They stepped out for a date night for a good cause.

Julia Roberts and husband Daniel Moder had a rare public date night earlier this week, making an appearance for a good cause.

The couple stepped out on Wednesday night at Sean Penn‘s 10th annual Community Organized Relief Effort gala in L.A. to raise money for the organization, which was founded in response to the 2010 Haiti earthquake.

Roberts and Moder have been married since 2002, and celebrated their 17th wedding anniversary in July. The two are also parents to son Henry, 12, and twins Hazel and Phinnaeus, 15.

Roberts and Moder met on the set of the film The Mexican, which she starred in, and on which he was cinematographer.

"I think that first kind of real… 'seismic shift' was meeting Danny," Roberts told Gwyneth Paltrow on the Goop podcast in 2018. "Getting married to Danny. That was the first, like, my life will never be the same in the most incredible, indescribable way… He truly, to this day, to this minute, is just my favorite human. I'm more interested in what he has to say or his point of view just more than anybody. Really, we're so lucky in that way. We just really, really like each other and we just enjoy each other’s company.” 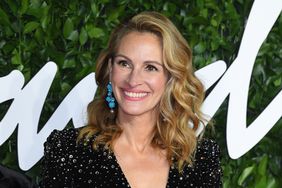 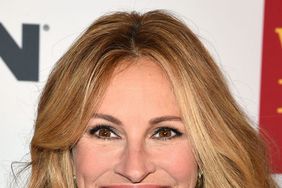