Happy birthday to Jude Law! The handsome British actor first stole our hearts in 1999 when he wowed audiences in the psychological thriller The Talented Mr. Ripley, which earned him an Oscar nod and a BAFTA win for Best Supporting Actor.

The now-43-year-old has a long list of films under his belt. Since getting his big break in 1999, Law has starred in A.I. Artificial Intelligence, Alfie, The Holiday, Hugo, Anna Karenina, Side Effects, and The Grand Budapest Hotel—just to name a few.

Today, Law is not only an accomplished film actor, but he's also made major contributions in theater. In fact, he has received nominations for three Laurence Olivier Awards and two Tony Awards, and has performed on several West End and Broadway productions.

PHOTOS: See 37 of the Most Stylish Celebrity Dads

And so, in honor of Law's outstanding career—and undeniable British charm—we raise a toast the actor on his big day. Happy birthday, Jude! 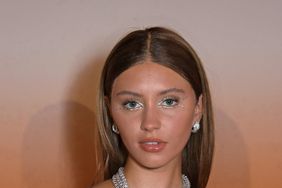 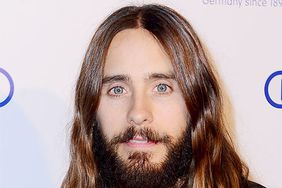