Confetti flew across everyone’s social media feeds when news broke that Hulu officially picked up The Mindy Project for 26 episodes, which we expect to be among Mindy Kaling’s best. And now, we’re gearing up to celebrate once more thanks to the announcement that Kaling knows exactly what draws our attention: a hunky, undeniably handsome heartthrob. BuzzFeed reports that Joseph Gordon-Levitt will guest star in the show’s fourth season premiere and, of course, will take on the character of Mindy Lahiri’s husband Matt, a too-cool reality TV producer who works for Bravo. The episode will be inspired by the 1998 romantic comedy Sliding Doors starring Gwyneth Paltrow and we're sure will have its alternate-ending quirks. Gordon-Levitt is one of Hollywood’s most intelligent, adorable, and well-mannered actors and Mindy Kaling is, well, Mindy Kaling, so we expect this on-screen coupling to be one for the history books. 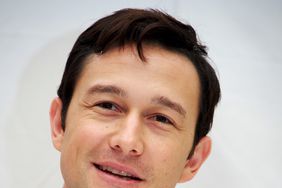 Joseph Gordon-Levitt Is a Dad! 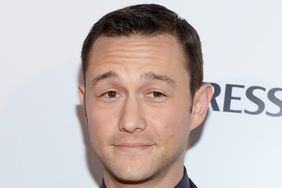 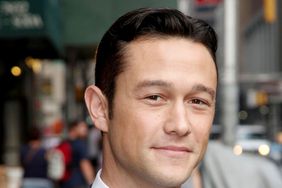 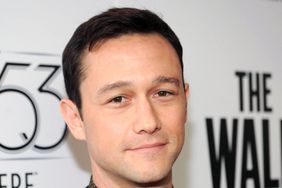 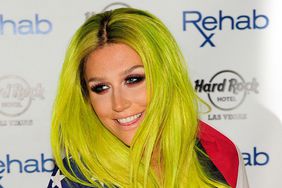