In a recent interview with Variety, Jessica Chastain laid down the law: She will not stand to make less than her male co-stars. End of story.

Inspired by the words of former Sony exec Amy Pascal, Chastain has vowed to no longer play the role of gracious (and unfairly compensated) actress. “Women need to step forward and demand they’re fairly compensated for their work,” the two-time Oscar nominee said, admitting that it’s not an issue of money, but rather basic equality.

“I don’t care about how much I get paid; I’m in an industry where we’re overcompensated for the work we do. But I don’t want to be on a set where I’m doing the same work as someone else and they’re getting five times what I’m getting.”

“In the past, what I used to do—this is terrible—a movie would come to me with an offer. They wouldn’t want me to do my deal until they cast the male actor. They would wait and see what they had left over, even if they’d come to me first. And so I stopped doing that. Now, if someone comes to me and has an offer but wants to wait, I’m like, ‘Goodbye.’ Don’t determine my worth based on what’s left over.” 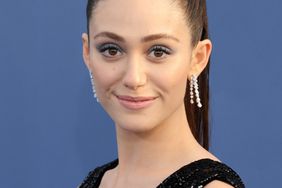 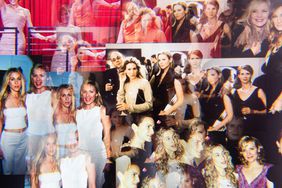 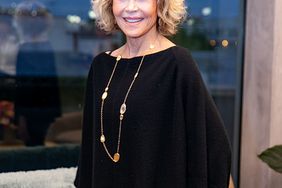 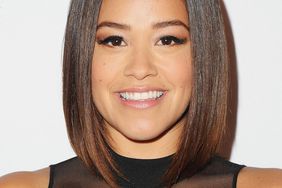