Jessica Chastain has got a beautiful new gig. On the heels of her wedding in Italy last month, the actor already has a new project with Ralph Lauren, fronting the campaign for Woman, the designer's upcoming fragrance. Considering that the scent is intended to embody the strong, feminine woman of today, we couldn't think of a better star to be its face.

As far as what the actual scent smells like, Woman is a mix of heady woods and a tuberose twist, making for a seductive aroma that doesn't feel totally out of place when worn in the daytime. Chastain further drives home the dual nature of the fragrance in Woman's video campaign, where we can expect to see her don both a black tuxedo and glamorous evening gown.

So far only a teaser has been released on the label's Instagram, though it's as dreamy as we'd expect from photographer Steven Meisel. This isn't the star's first time working the camera for a fragrance—back in 2012, she was the face of YSL's Manifesto scent.

VIDEO: Jessica Chastain Will Not Stand for Wage Inequality—End of Story 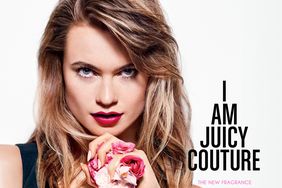 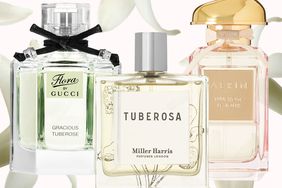 This Floral Note Is So Sexy, It Was Banned in the Victorian Era 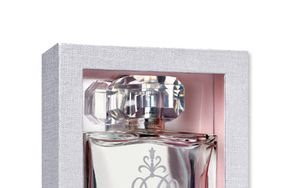 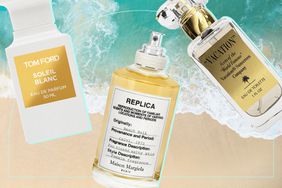 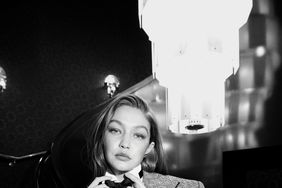