What began with a career in childhood stardom seems to have morphed overnight into a profession as a self-made entrepreneur for Jessica Alba, but InStyle’s July cover girl says her self-starter attitude started long before the “aha” moment while washing onesies.

The Honest Company co-founder opens up to InStyle about the makings of an entrepreneur in this month’s issue, on newsstands and for digital download Friday, June 10.

As it turns out, it was Alba’s childhood that prepped her for her future as an businesswoman. “I was definitely born different… I loved to challenge authority,” Alba tells InStyle. “I was a very difficult child to parent.”

Specifically, it was the intense allergies and asthma she suffered with as a child that led her to focus her efforts on her career down the road. “I was hyper. I didn’t sleep a lot. And being sick so often and being in and out of the hospital so much made it hard to form relationships.”

The actress is clearly one tough cookie, so it comes as no surprise that the mom of two took that energy and funneled into something that benefits the greater good. When she’s running her billion dollar company or taking care of her family, the star can be found channeling characters on-screen that speak to her tough-girl mentality, like her character in her latest film, Mechanic: Resurrection. “She can hold her own, and she’s tough, and she kicks ass,” Alba says of her role as deadly martial-arts expert, Gina. “So that’s why I wanted to do it.”

For more from Alba, including her take on being a #girlboss, pick up the July issue of InStyle, available on newsstands and for digital download Friday June 10. 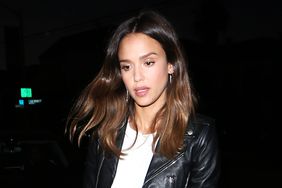 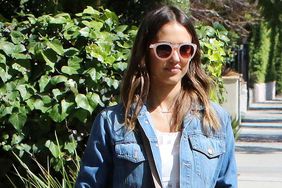 Yes, Fashion Week Still Matters — Just Not the Way It Used to
It's Been 10 Years Since Rebecca Black Released "Friday," and the Internet's No Kinder to Young Girls 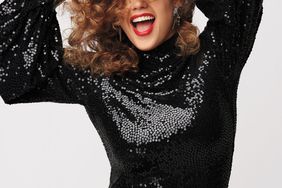