In honor of Pride month, Billboard reached out to many celebrities to share a personal letter directed at the LGBTQ community. Thus far, we’ve seen sentimental messages from a star-studded pool that includes Britney Spears, Selena Gomez, and Barbra Streisand.

The latest icon to contribute to Billboard’s 30 Days of Pride project is Jenny from the block herself, the legendary Jennifer Lopez.

In her touching letter, J.Lo wrote of her aunt who struggled to embrace her sexuality and its lack of representation in media.

"When I was growing up in the Bronx, I always thought my aunt Myrza was the coolest,” Lopez began, “She lived in N.Y.C. and wanted to be an actress. I wanted to be just like her. What I didn’t realize was that she was struggling with being gay. At that time, families didn’t sit around a dinner table and talk about tolerance and acceptance. Life was different and it is heartbreaking for me to think about it now. The people she watched on TV didn’t represent her. Movies didn’t represent her. She thought she was alone.”

“That is why I'm proud of The Fosters, a show celebrating its 100th episode. A show that holds a mirror to society and shines a light on what love looks like. It doesn’t matter your race or sexual orientation. Love is love,” Lopez continued.

“Myzra isn’t with us anymore, but I like to think she is proudly looking down on me from above—the way I always looked up to her.”

Tuesday isn’t too early in the week to have a good cry, right?

Keep an eye out for the rest of the love letters in Billboard’s heartfelt series. 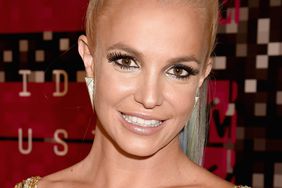 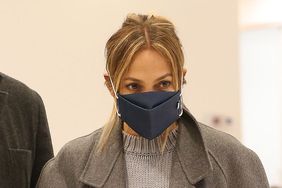