2. See photos of Prince Harry from his time serving in Afghanistan. [Today]

5. Mean Girls will be getting the musical treatment, according to Tina Fey! [ONTD]

6. HBO released 23 new images from the upcoming season of Game of Thrones. [EW] 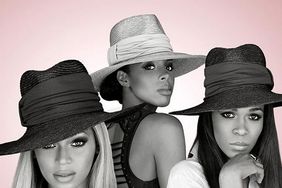 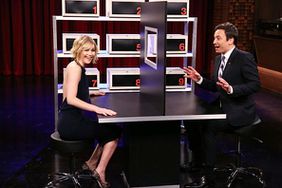 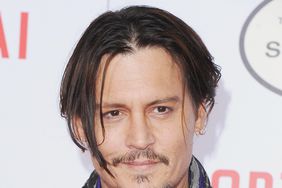