The cast of The Hunger Games is at it again! After Jennifer Lawrence made quick round of promoting her just-released flick, Silver Linings Playbook, the actress landed in Hawaii to film scenes from next year's highly anticipated sequel, Catching Fire. And, thanks to this photo of her in a skintight wetsuit, it didn't take much for Lawrence to slip into her character, the awesome arrow-wielding heroine Katniss Everdeen. We can only assume she's suiting up to film scenes of her competing in the third-ever Quarter Quell, or the 75th anniversary of the Hunger Games tournament. Does this first look light a spark for you, fans?

Excited? Feed your fire by clicking through to see the cast of The Hunger Games sequel. 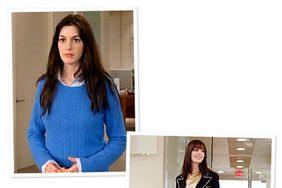 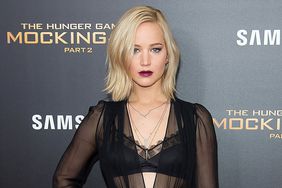 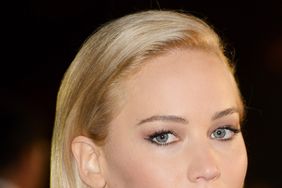 Here's How to Get Jennifer Lawrence's Makeup from the Hunger Games: Mockingjay – Part 2 Premiere 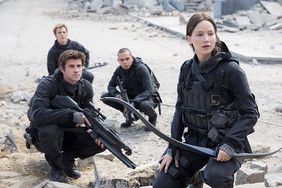 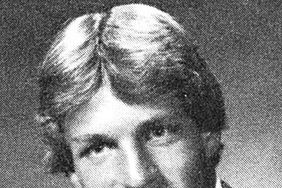