Jennifer Lawrence and her director beau, Darren Aronofsky, have been super discreet about their upcoming film (the set upon which they fell in love). But at long last, we have a few major details to pass along.

1. It’s a psychological thriller (à la Aronofsky’s Oscar-nominated Black Swan). It may be too early to label the film “the next Black Swan,” but we have a feeling it’ll be a fitting follow-up. The only other film Aronofsky’s directed since 2010’s acclaimed thriller was Noah (2014), which didn’t fit into the same genre constraints, so our hopes for his return to art-house horror are high.

2. It’s called mother!, and according to IMDb, follows a couple whose peaceful life is disrupted by the arrival of “ininvited guests”—sounds a bit like 2015's indie horror flick The Invitation.

3. It has an all-star cast. Despite your objections, mother! is not a one-woman show—Lawrence stars alongside Javier Bardem, Michelle Pfeiffer, Kristen Wiig, Domhnall Gleeson, and Ed Harris.

4. It has an October release date! We won’t have to wait too much longer to see J.Law and Aronofsky’s creative chemistry in action. According to IMDb, the film is set for an Oct. 13 release, priming it for awards season consideration.

We'll be waiting with bated breath for the trailer ...

Here's Everything You Need to Know About Butterfly Locs 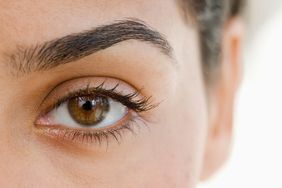 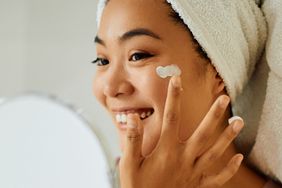 Every Question You Have About Collagen in Skincare, Answered

Everything You Need to Know About Industrial Piercings 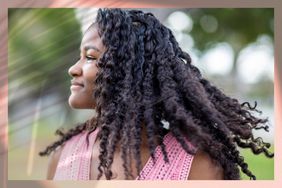