Look, all it takes is one glimpse at Kourtney Kardashian and her plastic boots to realize that church fashion isn't as buttoned up as it used to be. But one thing that's definitely still not allowed? Uh, nudity.

Jennifer Garner almost gave her congregation more than they bargained for when she experienced a bit of a wardrobe malfunction that is definitely NSFW. (Or NSFC, for that matter.) The actress sat down with People and didn't hold back the details of what went down on what should've been a regular Sunday.

“My skirt got caught in my panties at church a couple of weeks ago and I almost walked into the congregation after going to the restroom with full biscuit showing,” Garner told People. “Luckily I felt a breeze pretty quickly."

Thankfully no "biscuits" were shown, though it's not Garner's first brush with public blunders. During the Oscars back in March, she became a meme after a clip of her looking like she came to a realization circulated, marking yet another embarrassing moment for the star.

“I can’t even look at it, I can’t. It’s too embarrassing,” she said later during an interview with Ellen DeGeneres. "What is happening? I have no control over this," Garner said as she pointed at the meme. "What am I doing? I mean I started getting texts, as you can imagine, people saying, 'What were you thinking? What's happening?' And I try really hard not to see myself online but she was a little unavoidable."

Even so, she still had a characteristically good attitude about the whole thing. Garner even participated by meme-ing herself with funny internal dialogue, which just goes to show that she's a good sport. 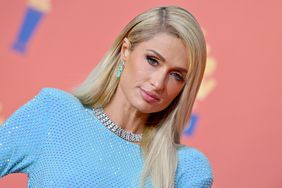 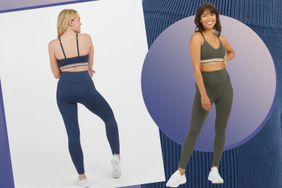 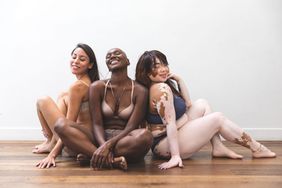 I'd Like to Personally Thank Jennifer Garner for This Bra Recommendation