Jenna Dewan Tatum and husband Channing Tatum are easily one of our favorite couples. And though we know the two met on the set of their hit movie Step Up from 2006, we didn't know specific details on how they made it official ... until now. The World of Dance host and mentor spilled the beans of how their relationship came to be on Tuesday's episode of The Ellen DeGeneres Show and the story is hilarious.

"I was like, 'Look, if you want to date other people and be free: That's fine, but we're not going to hang out and watch movies,'" she stated of the Magic Mike star's initial hesitation to make things exclusive. "You've got to figure out what you want, because I know I want to be in a relationship with you.'"

She continued, "So, three days goes by and he had gone out with all the dancers on Step Up, and he had this crazy, wild tequila night. He said he had the chance to be 'free' and he couldn't stop thinking about me." (We mean, duh.)

"So he comes down to my hotel room at two in the morning and he's banging on the door, and I'm like, 'What's going on?' So I go and open the door, and he's in a sombrero, underwear, Ugg boots, and he's like, 'Let's do this.'" Cute, right?

Dewan Tatum Tease the Step UpReunion of Your Fantasies

That was over a decade ago, so it's wonderful to see the pair still going strong and so much in love. 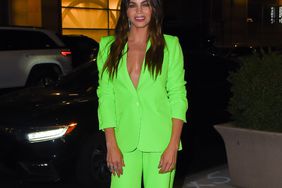 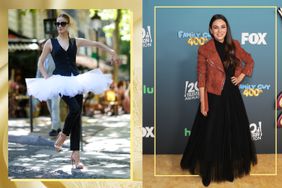 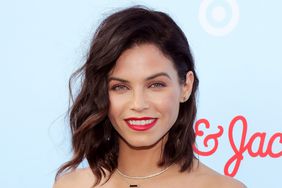