The news that Jenna Dewan and Channing Tatum broke up rocked Hollywood, causing many to speculate why the former couple called it quits. With such a high-profile breakup, there are bound to be rumors, but one was so salacious that both Jenna and Channing decided to address it openly, despite previously saying in their breakup statement that they wouldn't be commenting further.

When asked about a rumor that Tatum's alleged partying and flirting is responsible for their breakup, both of their reps were happy to put that theory to rest.

“Happy to clarify that absolutely none of these rumors are true,” Jenna's rep said to People. “The reason our statement was so positive [was] because that’s the reality of the situation.”

"The media is fabricating stories and none of these accusations are remotely true," a rep for Channing told E! News. "Channing and Jenna released an honest and loving statement which is the only truth."

Jenna and Channing both released an initial statement that was indeed positive. “We have lovingly chosen to separate as a couple. We fell deeply in love so many years ago and have had a magical journey together. Absolutely nothing has changed about how much we love one another, but love is a beautiful adventure that is taking us on different paths for now,” it read.

“There are no secrets nor salacious events at the root of our decision—just two best-friends realizing it’s time to take some space and help each other live the most joyous, fulfilled lives as possible. We are still a family and will always be loving dedicated parents to Everly." 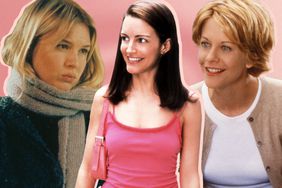 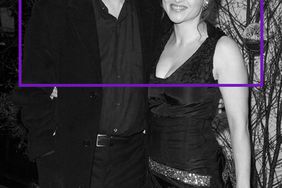