Jason Sudeikis and Son Otis Have the Most Adorable Boys' Night at L.A. Clippers Game

Prepare yourself for cuteness overload: Jason Sudeikis took his son Otis to a Los Angeles Clippers game on Sunday night, and the photos of the two of them in the stands are simply adorable.

Joined by The Last Man on Earth star Will Forte, the father-son duo cheered on the home team as they took on the Chicago Bulls at the Staples Center, and it looks like they were having a blast. Little Otis, who will be two years old in April, sported a Clippers jersey, which he wore with dark jeans and sneakers. Meanwhile, his famous dad wore a gray sweatshirt and a baseball cap.

While Otis may not be old enough to fully grasp the rules of the game, he definitely is already a super fan. In the photos, he's seen standing on his dads lap with his hands above his head, and another shot shows the toddler pointing at the action going on down on the court (below). One thing's for certain: This cutie definitely takes after dad. 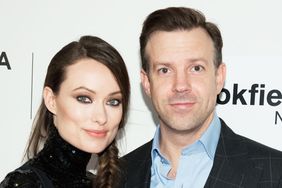 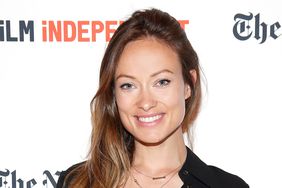 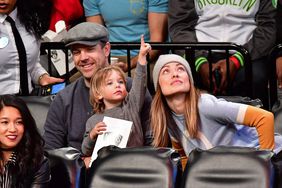 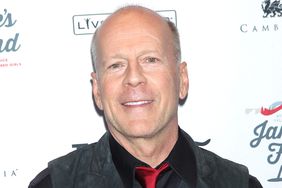