Amid numerous allegations of sexual misconduct leveled against him by multiple women, James Franco attended the 2018 SAG Awards Sunday night.

The actor's rep confirmed ahead of the ceremony that the recent accusations would not prevent Franco from attending the Screen Actors Guild Awards, for which he was nominated for Outstanding Performance by a Male Actor in a Leading Role.

While the actor did not walk the red carpet, People confirmed that he was in attendance and he was spotted smiling in the audience. His sister-in-law Alison Brie, who is nominated for a SAG Award as part of the ensemble cast of Glow, did walk the carpet, and she spoke out about the accusations.

“I think that above all what we’ve always said is that it remains vital that anyone who remains victimized should and does have the right to speak out and come forward," she said.

"I obviously support my family and not everything that's been reported is fully accurate, so I think we’re waiting to get all the information. But of course, now is a time for listening, and that’s what we’re all trying to do.” 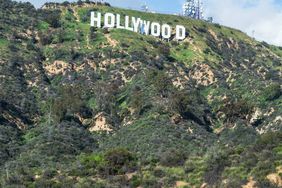 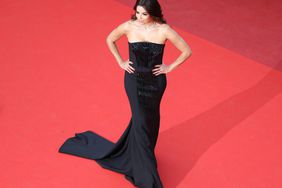 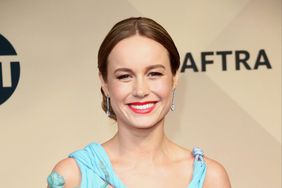